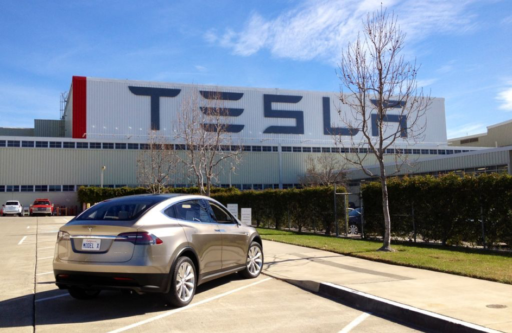 Beyond the fascination and the fashion, the facts.

The American company Tesla that produces electric cars and that is considered as the leading innovative industrial company of the 21st century is starting to show what it’s really worth, which turns out to be a lot of talk without much concrete action.

Tesla took over the NUMMI (New United Motor Manufacturing Inc.), a joint venture created by General motors and Toyota, production sites that operated from 1984 to 2010.

From the beginning on out, Tesla, through its founder and CEO Elon Musk, wanted to disrupt the automotive industry paradigms with a futuristic view of production processes.

All of the lean production experience built up over the last decades by the best car manufacturers didn’t count.

The message was clear: production is a technical engineering problem and the solution is to automate.

Elon Musk fuelled this vision and mentioned it in a press conference in 2016 : “We are pushing robots to their maximum operation speed, we are asking our suppliers to build much quicker robots and they are shocked by our requests as nobody had ever made them before”

A conference you should not miss if you are seeking to accelerate your innovation processes.

What is the basic concept of TRIZ? Above all, formulate the problem in CONTRADICTIVE terms. The inventor, Guenrich Altschuller, stated that an innovative solution is always found when a contradiction is resolved.

Arvenys stores cookies on your computer
Cookies are used to collect information about how you interact with our website and allow us to remember you.
What's the point? Innovate and improve your browsing experience to please you better. To find out more about the cookies we use, see our Privacy Policy.
If you don’t agree, your information won’t be tracked when you visit our website. A single cookie will be used in your browser to remember your preference.I agreeI refuse
Revoke cookies